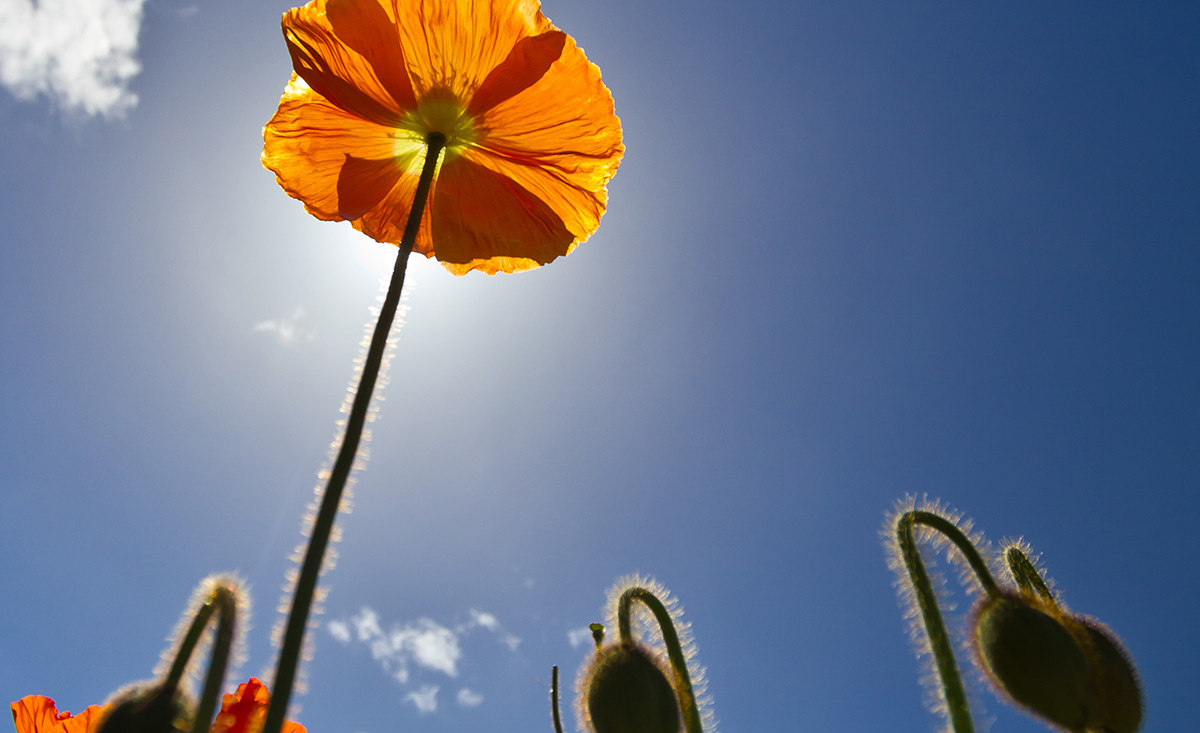 Thriving as a tall poppy in the field of development

Australia is often accused of tall poppy syndrome. Of cutting down its most promising, courageous, switched on people for fear of them becoming too successful.

Is this really true of our country? Or is it a human, rather than Australian, condition rooted in our struggle to see others do well? Is it natural selection that only favours those bold enough to take life by the scruff of the neck and control of their own destiny?

The reality is, whether it’s a nationalistic or psychological trait, it’s how you respond to the syndrome that counts.

In the development industry, dislike for those perceived to be doing ‘too’ well can be a potent sentiment. It can impact what would otherwise be sound planning decisions. It can stifle creativity and entrepreneurism. It can unfairly colour public perception. It can mean we operate in an us vs them culture fed by deep lungfuls of oxygen from that dislike of courage and the success it may bring.

So in this industry, you must make a choice. To allow the ‘rule makers’ to smother your spirit and drive you out of business or out of the country in search of a less arduous path to the summit. Or to wake up and fight every day, to seek out people and processes that empower you and your business and to be unwavering in your guiding principle.

We cannot change the culture of leviathans we’re not in control of no matter how much we’d like to. But you can influence how your business operates, how your staff are valued and how much you commit to them. How you can live every day by a philosophy that both grounds and guides you.

It’s not an easy ride and there is plenty of insecurity along the way. Some may say there’s also plenty of luck. But the reality is people make their own luck by being open to possibilities rather than confined by what they can’t do and ultimately accountable for the decisions they make. And insecurity, if harnessed properly, can lead to the greatest security you’ll ever know.

The glue that holds it all together is your guiding principle. That core value that gets you out of bed every day and gives you the drive to go further. To do more. To be the tall poppy.

Trifalga’s guiding principle is to do well by doing good. It’s not a concept that’s new or groundbreakingly unique or in any way complex. But it is profound in its effect.

Understand “karma” and you have the root of doing well by doing good. If you want love, give love! If you want help, give help! If you want money, give money!

Watching my father, who didn’t always have it all, but was always prepared to give and to help, demonstrated, perhaps without the young Abbouds even realising, the power of karma.

At his funeral, the good man we knew he was shone even brighter as many people shared stories of his kindness. Stories of quiet actions he didn’t seek recognition or glory for but clearly came with generous rewards for those around him.

A few years later, in the midst of an Executive MBA at Harvard, the discovery of ‘doing well by doing good’ gave that philosophy another title. Apparently, my father, who’d never set foot inside an Ivy League university, had it all worked out.

Ultimately, whether you’re trying to live your best life in suburban Sydney or you’re Warren Buffet, the culture you breed, the balance you strive for and the good you do without expecting anything in return is what attracts success and abundance.

In this industry, and in fact, in any industry, it’s important to live your truth. Take control of what you have influence over and be the perennial poppy regardless of how many times your stem is cut.