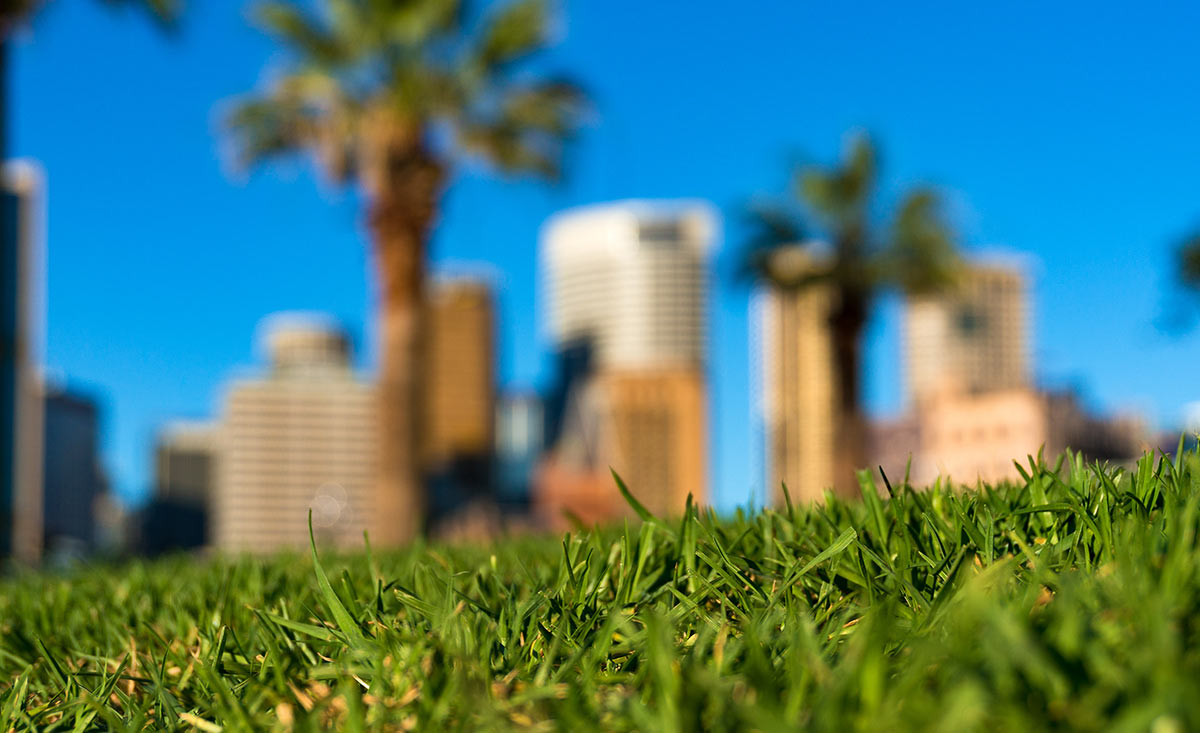 Sydney is no stranger to “mixed use” developments. With a thriving economy and a housing crisis like no other Australian city, Sydney is a model candidate for all the benefits brought by large-scale regeneration projects. Now – many of the city’s most notorious brownfield sites are finding their place on the map again with a carefully crafted, rich and vibrant mix of commercial, retail and residential space. These are fast becoming recognised as the sustainable communities of our future. Here’s a look at some of the most successful urban renewal sites Sydney has (or will have) to boast.

Collaborations such as these can have not just a lasting imprint on the physical nature of our cities but how the social fabric layers over time.

The site we now know as Barangaroo has come a long way from its industrial past. Located on the north-western fringe of Sydney’s CBD, this enormous expanse of harbourside was once the hub of all maritime activity, packed with wharves, warehousing and storage facilities. By the 1960s, the site had even been developed to include a large container port.

Today – the 22-hectare Barangaroo site has been given a new lease of life following a major regeneration project costing over $6 billion. Now, Barangaroo is home to some of Sydney’s most impressive architecture – accommodating 30 restaurants and bars and capable of supporting over 24,000 jobs and 3,500 residents. Despite the abundance of commercial and residential space, 50 per cent of the site is dedicated to open public space for both recreation and cultural events. This includes a new 6-hectare Sydney Harbour Headland packed with native vegetation, walking trails, and some of Sydney’s best views. 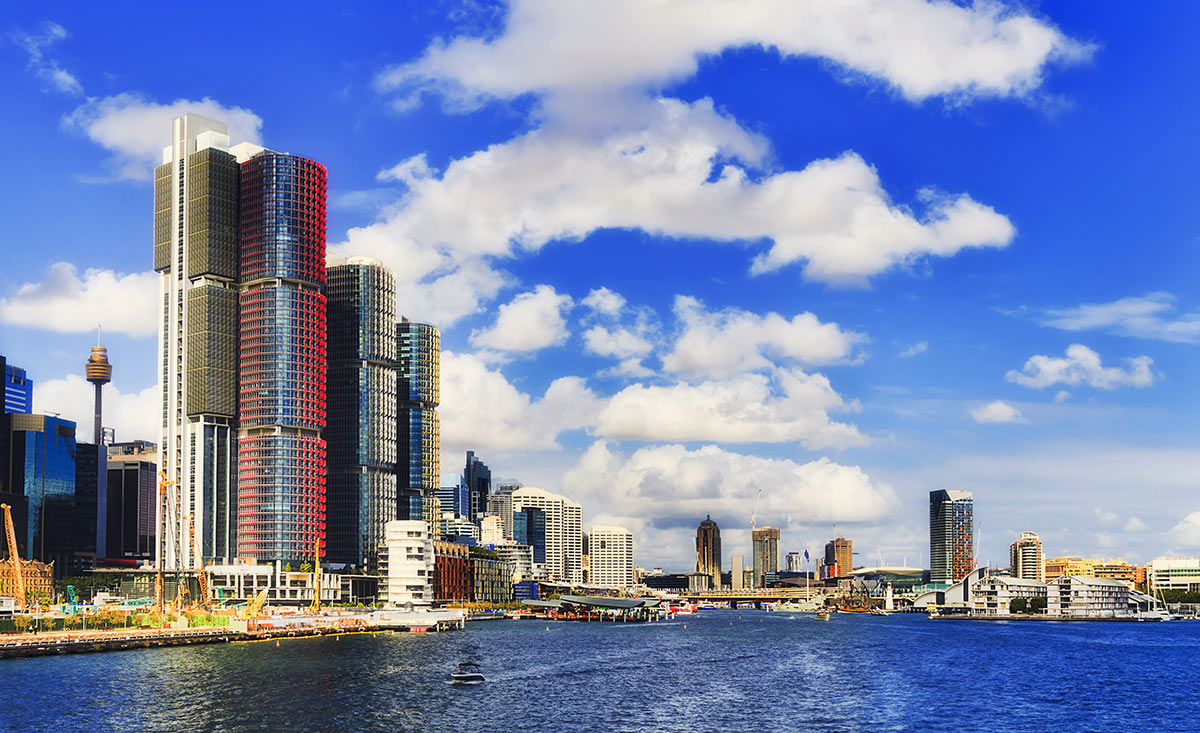 Formerly known as Civic Place, Parramatta Square was recently home to low-density commercial and retail buildings including an ageing library and council building. Now, a 3-hectare redevelopment is underway bringing Sydney’s “second CBD” another step closer to its vision for the future.

Right in the heart of Parramatta’s CBD, the $2 billion regeneration of Parramatta Square will deliver a brand-new business and community ecosystem with a precinct that at this stage plans to offer a dynamic mix of residential, education, civic and commercial buildings – alongside ample public open space. Western Sydney University’s School of Business has already moved in, as have other key corporate tenants, and major government agencies, aswell as the NAB bank have all pre-committed to leases, bringing thousands of people to the Parramatta CBD. Parramatta Square will also be home to a state-of-the-art civic and community building attached to a refurbished Town Hall. 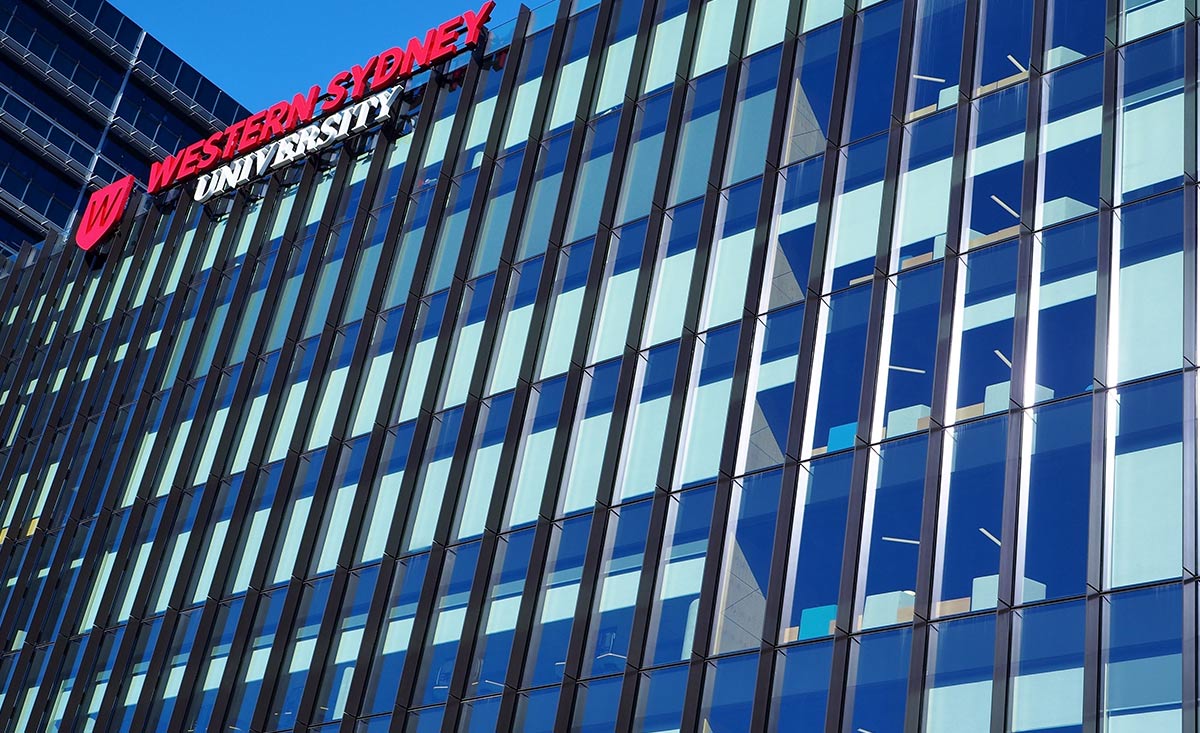 Three kilometres south of Sydney CBD, the inner-eastern suburb of Zetland has a long industrial past – best known for car assembly and most recently, its Naval stores facility. But today, Zetland is in the grip of gentrification – known more for its modern apartment buildings and a growing number of vibrant amenities.

Built on the site of Victoria Park racecourse, East Village instils a sense of community to Zetland with an urban marketplace where locals can come together to eat, shop, and even workout. The East village development has brought 50 speciality shops including restaurants, cafés and a gym, along with a fresh food marketplace and Coles Supermarket.

The aptly named and partially completed Flour Mill redevelopment will breathe new life into the site of Summer Hill’s ageing flour mill – a selection of milling and storage buildings built in 1922 which remained in operation until 2009.

The Flour Mill aims to enhance the inner-west community of Summer Hill by bringing a unique blend of residential and retail space while retaining the iconic heritage buildings. Set around an urban plaza, a vibrant food and retail precinct will inject new food and beverage concepts into the community for locals looking to socialise, dine, grab a quick bite, or even shop for farm-fresh produce. The Flour Mill will also include 4 luxury apartment buildings offering over 200 new homes.

Characterised by its five finger wharves constructed between 1912 and 1921, Sydney’s Walsh Bay was once a thriving industrial port and storage facility. But today, with the wool trade long gone and industry leaving the harbourside – Walsh Bay is making an entirely different contribution to Sydney’s stunning foreshore.

A massive $650 million regeneration project was completed in 2004 bringing a mix of cultural, commercial, retail and public facilities. Now, while some of the wharves are occupied by luxury apartments, others have been converted into theatres, restaurants, a hotel, and cafés. In 2015, Walsh Bay was designated a major arts precinct thanks to its carefully designed mixture of complementary amenities. 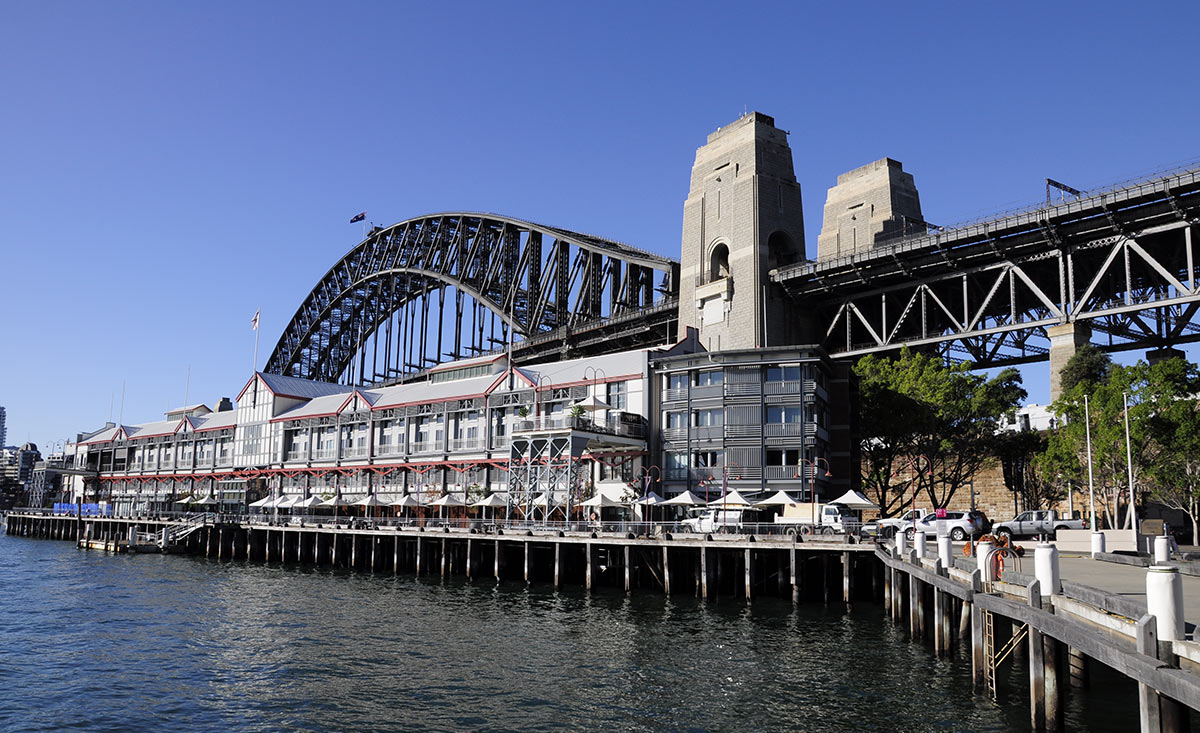 These are projects that have come about through various combinations of developer, investor and government foresight. Collaborations such as these can have not just a lasting imprint on the physical nature of our cities but how the social fabric layers over time. I’m fascinated to watch what comes next.