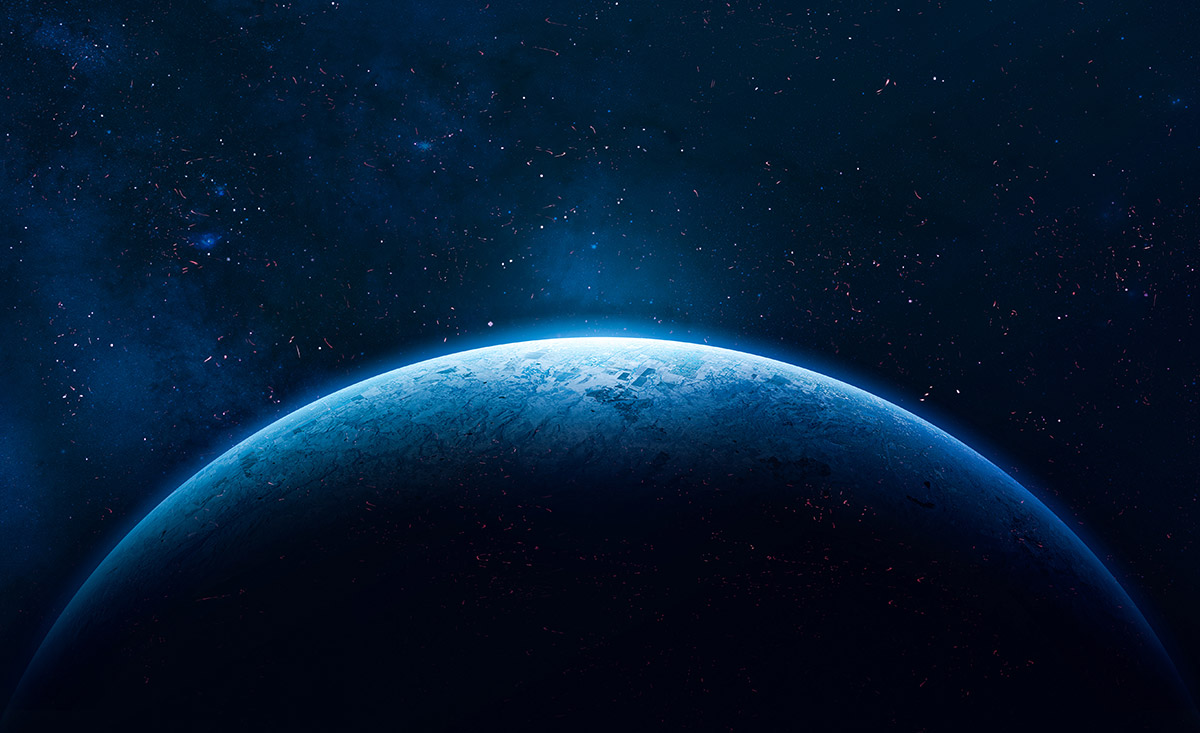 The infinite possibility of thinking differently

Every developer knows the path to development enlightenment has become fraught with complication, red tape and unnecessary hurdles. It doesn’t mean the job doesn’t get done, it just means that the collective time and energy expended on getting there is greater than it’s ever been.

Once upon a time planners and developers could put pen to paper to scribble on an initial sketch, throw some ideas around and come up with an outcome. It was an unofficial joint conferencing approach, a chance to mediate an outcome that worked in everyone’s best interests.

Fast forward to 2018 and the ‘us against them’ mentality has eroded the process, vilifying the developer and turning us into one of the most heavily regulated, eagerly scrutinised industries in Australia.

So what? You say. Of course property development should be regulated. And it should. But at what cost to what’s fair?

If you’re Bill Gates or Jeff Bezos you can contribute as much money to politics as you like without having to register for it. But if you’re a property developer, it’s a totally different story. Is that a fair system? What’s the value of democracy if certain sectors are not permitted to lobby or speak to elected representatives when others are?

At Trifalga we’re vocal about things we are passionate about and we’re not afraid to be heard. A big topic at the moment is value capture, which is essentially a tax. But don’t just hop on the bandwagon without knowing the facts. If you’re going to introduce a new tax, tell us where the money will be spent and how the community benefits. If you can’t, then once again the question is, is it fair?

But let’s not confuse fighting for fairness with wanting to be right. It’s not about who’s right, it’s about what’s right. Whenever you go to bat for something that’s right, you’d hope that nine times out of 10 you will get traction on that.

The greatest downfall for Australians is short memories. Just a few weeks ago Malcolm Turnbull was the biggest issue but today he doesn’t exist. The media fuels both the fire and the forgetfulness. For now it’s about ‘the city’s full, we’re too busy’. But in a few years’ time when all of those orbitals and all of those tunnels are complete and everybody’s driving where they need to go, and there’s less traffic or an easier way to get to where you need to go, what’s it going to matter?

In that respect, change is amazing.

But not everyone thinks like that and a lot of that comes down to the stigma attached to what we do.

So here’s a novel idea. Rather than take a restrictive approach to what you can’t do, let’s have an open ended set of controls that encourages what you can do. Rather than force everything into a box, keep the lid of that box open and see what comes out of it. Could that give us all a better outcome? Could it even be that as a city, as a community, we actually flourish? We might be astonished at what could be achieved.

Take the tallest residential tower in the world in Dubai. Who would have thought we could build a tower kilometres high. Is it bad, it is ugly? Or is it the actualisation of an amazing concept, the likes of which we can only see when possibility is embraced. The amount of space that’s available between here and the stars is infinite. Let’s not sabotage innovation by being restricted.

There’s no doubt, it’s a hard road to travel. Anybody who understands how difficult our world and our process can be, can do anything. Arguably, if you can master this industry, you can master any industry.

The only real way to connect with the city is to be open for business. But also to listen. The greatest minds out there don’t come up with all the ideas. They network with the people around them and encourage people to grow. Together we can develop the most successful ideas and harness the potential of the infinite possibilities that exist around us. That’s where the best of everyone comes out and the best results are allowed to happen.

Unfortunately, people are quick to present a problem for every solution, as opposed to a solution for every problem. But with a can do attitude, a willingness to embrace change and support the very notion of growth, you can leave behind a very different legacy.

It is short sighted to stop change because you don’t want to get caught in traffic. One day the infrastructure that’s being built now will benefit your kids’ kids so they can live in a city that still functions with an extra 3 to 4 million people. That’s the kind of legacy we shouldn’t just want to leave, but we are obligated to leave for every generation that comes after us.